We are grateful for all of our volunteers, but we want to particularly honor the people in this group for spending hundreds of hours helping ERI behind the scenes. 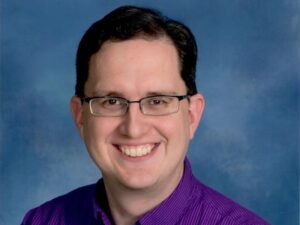 Jim grew up in Minnesota. He earned a B.S. degree in electrical engineering at North Dakota State University (NDSU) in Fargo, North Dakota. Jim works as a systems engineer in Cedar Rapids, Iowa. Jim has been active in the pro-life movement since attending college, although his desire to get involved goes back further. He has served as the vice president of the Coalition for Life of Iowa for … END_OF_DOCUMENT_TOKEN_TO_BE_REPLACED 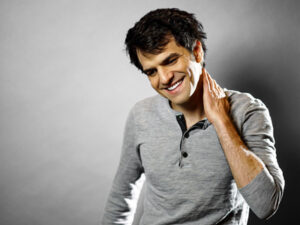 Josh Harris is a clean comedian and pro-life advocate from Atlanta, Georgia. He was a finalist on NBC’s Stand Up for Diversity, hit #3 on iTunes Comedy, and has garnered over 11,000,000 video views. Recently his testimony was broadcasted on Catholics Come Home. Through being a prayerful presence in front of an Atlanta abortion clinic, his pro-life ministry “Sidewalks Save” has helped many … END_OF_DOCUMENT_TOKEN_TO_BE_REPLACED