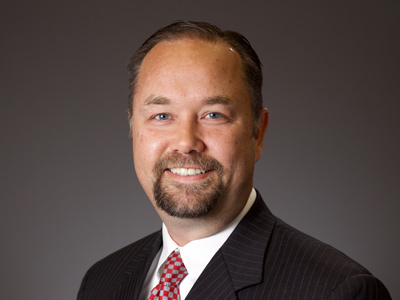 Tyson Langhofer is a member of Equal Rights Institute’s Board of Advisors.

He serves as senior counsel and director of the Center for Academic Freedom with Alliance Defending Freedom.

He has represented college students and student organizations throughout the country in defending their freedom of speech, freedom of association, and free exercise of religion. In Young Americas’s Foundation v. Covino, he successfully represented YAF, Ben Shapiro, and California State UniversityLos Angeles students in a lawsuit against university administrators for First Amendment violations—when they allowed a mob of professors and students to physically block students from attending Shapiro’s scheduled speech on the campus. In Grace Christian Life v. Woodson, he successfully represented a religious student group at North Carolina State University in a lawsuit against administrators for violating their First Amendment freedoms when they prevented students from discussing religious topics because they did not acquire the university’s pre-approval.

Before joining ADF, Langhofer was a partner with Stinson Leonard Street LLP, where he worked as a commercial litigation attorney for 15 years and earned Martindale-Hubbell’s AV Preeminent® rating.

Numerous media outlets have interviewed or featured Langhofer, including The Washington Post, The Washington Times, Townhall, The Federalist, and The Daily Wire, among others.