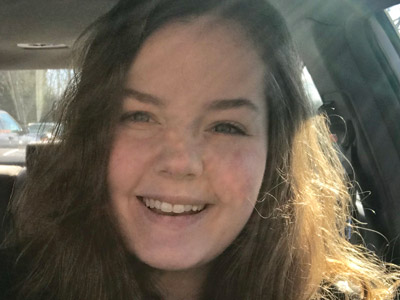 Mikhala West is a Junior at Muskingum University in New Concord, Ohio. Mikhala is currently studying to obtain her bachelor’s degree in International Affairs and Political Science, with a minor in Spanish. Mikhala is involved in Omicron Delta Kappa, a junior academic honorary, and Alpha Sigma Iota, a foreign language honorary. She has also worked on a piece of academic literature on the relationship between sports and politics and is involved in numerous academic clubs on campus. Mikhala has previously worked with United Way and is excited to work with the Equal Rights Institute and the pressing issues they address. Mikhala’s career plans include working with nonprofits, especially those dealing with international problems. She looks forward to the opportunities this internship presents for her.