Timothy Brahm is the co-founder of Equal Rights Institute and was formerly the Director of Training until he resigned, which became effective on May 3rd, 2019. Click here to read the full resignation announcement.

We will leave this page up temporarily as a place where Tim’s supporters can easily download his past newsletters.

If you have any questions or you want to get a hold of Tim, email Josh Brahm.

Spring 2017: Our Experience at the National Students for Life Conferences

November 2016: Early Feedback on the Equipped for Life Course

Fall 2016: The Equipped for Life Course is Live!

November 2015: Four Practical Dialogue Tips from My Conversation with Brent

May 2015: Responding to Post-Abortive Women with Love

April 2015: Responding to the Astute Observation That I am a Man

December 2014: End-of-Year Update from the President

November 2014: Listening to Those Who Offend Us

Support Letter: Why We Launched a National Pro-Life Training Organization 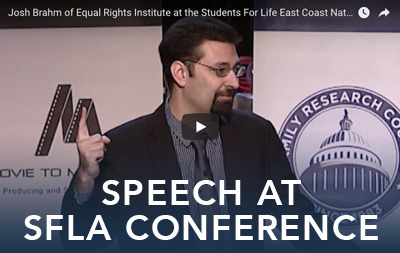 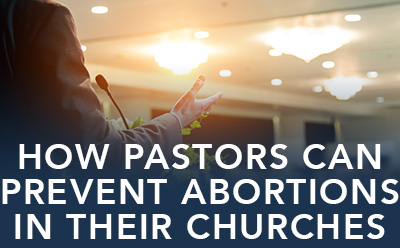 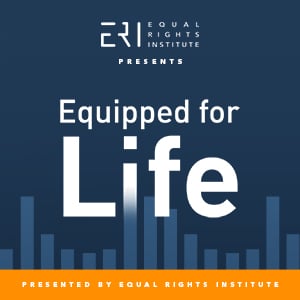