The members of the Board of Advisors will meet with Josh one-on-one at least once a year. After hearing about Josh’s vision for ERI for the next year, he’ll ask them for their thoughts, advice and critiques. What pitfalls should we be looking for? Are there major opportunities that we’re missing? We’ve purposefully put together an advisory board of people whose advice we not only respect, but who have a diverse set of experiences and areas of expertise. 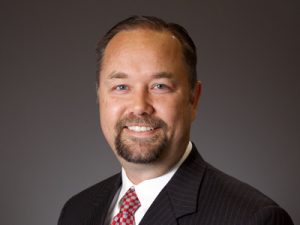 Tyson Langhofer is a member of Equal Rights Institute's Board of Advisors. He serves as senior counsel and director of the Center for Academic Freedom with Alliance Defending Freedom. He has represented college students and student organizations throughout the country in defending their freedom of speech, freedom of association, and free exercise of religion. In Young Americas’s … END_OF_DOCUMENT_TOKEN_TO_BE_REPLACED 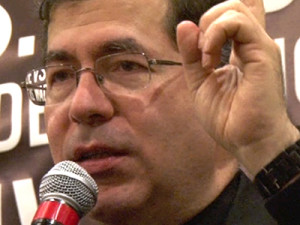 Fr. Frank Pavone is a member of Equal Rights Institute's Board of Advisors. He is one of the most prominent pro-life leaders in the world. Originally from New York, he was ordained in 1988 by Cardinal John O’Connor, and since 1993 has served full-time in pro-life leadership with his bishop’s permission. He is the National Director of Priests for Life, the largest pro-life ministry in the … END_OF_DOCUMENT_TOKEN_TO_BE_REPLACED 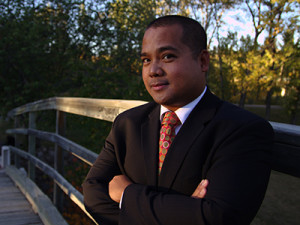 Jojo Ruba is a member of Equal Rights Institute's Board of Advisors. He is the Executive Director of Faith Beyond Belief. Jojo equips Christians to effectively explain and defend their faith using reasonable arguments that make sense to non-believers. He has spoken at venues that include Sunday morning services, secular debates on universities and morning chapels at Christian schools. Jojo … END_OF_DOCUMENT_TOKEN_TO_BE_REPLACED 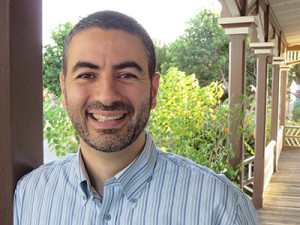 Alan Shlemon is a member of Equal Rights Institute's Board of Advisors. He is an author and public speaker for Stand to Reason and is known for teaching on some of the most controversial issues of our time like abortion, evolution, homosexuality, bioethics, and Islam. He has been a guest on both TV and radio, and has spoken to thousands of adults and students across the country at churches, … END_OF_DOCUMENT_TOKEN_TO_BE_REPLACED 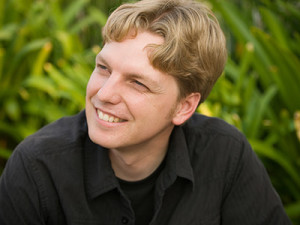 Executive Director, Justice For All

Stephen Wagner is a member of Equal Rights Institute's Board of Advisors. He is the Executive Director of Justice For All, an organization that trains thousands to make abortion unthinkable for millions, one person at a time. He has spent hundreds of hours interacting with abortion-choice advocates on over 30 university campuses in the United States and Canada. Frustrated by shallow … END_OF_DOCUMENT_TOKEN_TO_BE_REPLACED