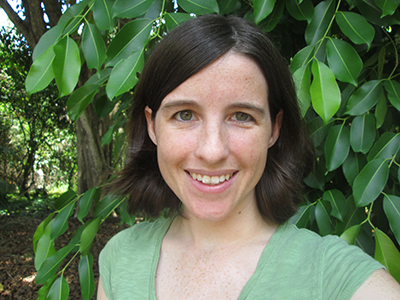 Kelsey Hazzard is a member of Equal Rights Institute’s Board of Advisors.

She founded Secular Pro-Life in 2009 and serves as its president. Her writings appear regularly in pro-life media and she is featured in the pro-life documentary “40”. Kelsey has also made appearances in mainstream news sources like NPR, Buzzfeed, and Slate.

She is a graduate of the University of Miami (B.A. 2009), where she founded the school’s pro-life student organization, and the University of Virginia School of Law (J.D. 2012). Immediately following law school, she was selected for a Robert F. Kennedy Public Service Fellowship, which allowed her to devote a year to public interest work with Americans United for Life. She is now an attorney in private practice in Naples, Florida.